The Maastricht Treaty established convergence criteria designed to ensure that countries joining the new common currency would be sufficiently similar to be well served by a single monetary policy. The crisis exposed severe imbalances in the euro area and weaknesses in the European architecture. Following the introduction of the euro in , many countries—among them Greece, Ireland, Italy, Portugal, and Spain—experienced a dramatic decline in borrowing costs, for both the private and public sectors.

But it also increased the indebtedness of households and firms, and investment was concentrated in the nontradables sector for example, real estate , while high wages eroded external competitiveness. Current account balances deteriorated sharply, and countries accumulated large foreign debt.

Misled by the belief that the increase in income was permanent, governments expanded. Converging interest rates masked an absence of underlying structural convergence. Cross-border financial flows—stimulated by the absence of cross-border transaction costs and financial regulation—facilitated increasing disparities in competitiveness. But when the credit cycle turned, a sudden stop in private capital flows left a number of euro area countries on the brink, their banks laden with bad debt from overinvestment and with large exposures to weakening sovereign debt.

Not only had markets not recognized emerging risks, the Stability and Growth Pact had been weakened—a number of members, including some core countries, exceeded its limits, undermining its credibility, and failed to instill sufficient fiscal discipline. The highly integrated European financial system lacked circuit breakers and common supervision at the onset of the euro area crisis, and was thus highly susceptible to contagion.

Country-specific economic and financial shocks spread quickly throughout the region, threatening the viability of the currency union.

National governments began implementing challenging macroeconomic adjustment programs, with the overarching goals of reducing fiscal deficits and improving the competitiveness of their economies—unwinding the imbalances that had grown in previous years and laying the basis for more sustainable long-term growth. IMF involvement in the region escalated with the historic transformation in eastern Europe. The fall of the Berlin Wall opened the floodgates.

The challenges of economic stabilization—combating output collapses and in some cases hyperinflation as well as establishing new institutions—underpinned IMF programs in many transition economies, with momentous structural reforms helping countries move from communist to market-based frameworks. The next wave of programs came at the onset of the global financial crisis. The lull of the late s was interrupted by devastating effects on emerging Europe from disruptions in advanced economies.

Others followed suit, and with the crisis spreading to euro area countries as well, Greece, Ireland, and Portugal requested programs in and early This latest round typifies the changes in IMF engagement with countries. For instance, Poland, with its very sound economic fundamentals, benefited from a new insurance-like credit line. But most other countries, commensurate with their higher needs, also benefited from greatly increased loan amounts, as well as efforts to focus conditionality on key macroeconomic priorities. A more forceful response would have been preferable to the numerous false starts and solutions that often seemed just enough to keep the currency area intact, yet insufficient for a decisive break.

But much has still been achieved. A permanent financial support facility for euro area member states—the European Stability Mechanism—was set up. The ultimate objective is to help reduce financial fragmentation and sever the negative feedback loops between banks and sovereigns. The European Union has also taken important steps to strengthen fiscal and economic governance, to detect—and ultimately avoid—a renewed emergence of excessive fiscal and external imbalances.

The global financial crisis and its reverberations in the euro area also presented formidable challenges for emerging Europe. Financial markets froze and issuing sovereign international bonds became next to impossible. Capital flows retreated, even those channeled through subsidiaries of western banks. As western parent banks faced capital and liquidity shortages, fragilities of an interconnected system came to the fore and subsidiaries in these countries entered a period of deleveraging that has yet to end. With plummeting exports and domestic demand, output in most countries declined sharply, generating a deeper recession in emerging Europe than in other emerging market regions.

Only a few countries escaped—either because their precrisis boom was more contained, leaving room for countercyclical policies, or because their trade and financial interconnectedness was limited. Countries adopted a range of policies to respond to the crisis, which shocked their economies beyond the most pessimistic expectations. The initial goal was to stabilize the financial sector: countries relaxed reserve requirements, increased deposit coverage, and, in some cases, intervened directly in individual distressed financial institutions.

With large stocks of private debt, mostly denominated in foreign currency, there were few monetary and exchange rate options. Nor was fiscal expansion an option for most in the region as recession took its toll on government finances.

Is economic integration the motor of all European Integration?

Not surprisingly, a number of countries turned to financial assistance from the IMF. IMF lending, often front-loaded and supporting economic programs designed in conjunction with country authorities and European institutions, has provided support to help smooth the needed policy adjustment in 13 countries in the region since the onset of the crisis.

The nascent economic recovery in the euro area risks creating complacency—a wrong-headed belief that the crisis is over and integration efforts can be relaxed. Far-reaching decisions have been made, but the economic integration of the euro area remains incomplete.


Financial markets are fragmented low European Central Bank interest rates are not spreading throughout the euro area, and firms in countries under pressure often face high borrowing rates , competitiveness gaps remain large, structural rigidities hinder labor and product market integration, and fiscal and other policy coordination have a long way to go. The task is not just to overcome the crisis and repair the damage, however daunting that may be with output and investment still below precrisis levels and unemployment still unacceptably high in most euro area countries.

The even greater challenge is to build a more robust euro area that is able to withstand future shocks and where country-specific shocks cannot easily become systemic. Solving the crisis calls for a reassessment of the economic and financial architecture underpinning the euro area.

Designing a union that builds on these new realities will be challenging. Among the most difficult decisions will be finding a political consensus that strikes the right balance between national sovereignty and the role of a strengthened center and policies that serve the greater good. A political framework will be needed to support the necessary economic integration. Strengthening the monetary union is critical to reviving cross-border capital flows and restoring the effectiveness of monetary policy across the euro area.

The banking union is a key part of this process, and the establishment of a Single Supervisory Mechanism is an important step toward a common approach to a healthy banking system. 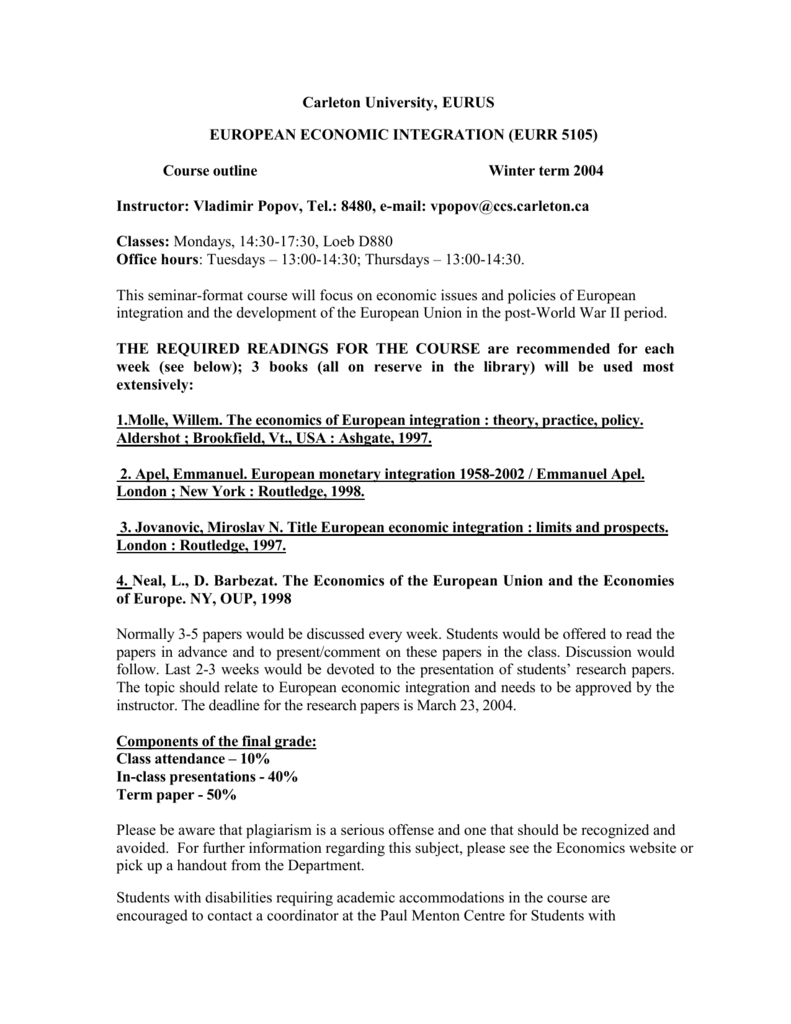 The ongoing Balance Sheet Assessment, which will provide a clear picture of where most banks stand, can help reduce uncertainty about the riskiness of banks. The recent agreement on a Single Resolution Mechanism and a Single Resolution Fund are additional steps toward a fuller union better equipped to deal with banks in trouble, though their complex structure and a cumbersome decision-making process could hamper effectiveness. In the future, an effective common financial backstop will be necessary to address links between sovereigns and banks seen during this crisis indebted governments struggled to cover banking sector costs, which, coupled with banks holding government debt, undermined confidence in both sovereigns and banks.

Better oversight of national policies and enforcement of rules is under way and will help reinstate fiscal and market discipline. Stronger governance is also a prerequisite for greater sharing of fiscal risks ahead of time; progress is still needed on this front, and is important to reduce the need for costly support after a crisis strikes. Minimal fiscal risk sharing—by increasing cross-country fiscal insurance mechanisms—is also a precondition to reinstate market discipline, adding credibility to no-bailout arrangements.

Long-standing labor and product market rigidities continue to hamper relative price adjustment and competitiveness, especially in the countries that have been under pressure recently. There has been some progress—notably labor market reforms in Spain and Portugal—but much more must be done. A renewed push to improve productivity by implementing the EU Services Directive—which would facilitate cross-border provision of services similar to the current free movement of goods—will help. Providing support for credit to small and medium-sized enterprises and a new round of free trade agreements would also spur growth.

Such efforts would lead to a more balanced and sustainable growth path, helping to reduce euro area imbalances. In emerging Europe, most of the precrisis growth resulted from fast and furious capital inflows that fueled credit expansion, largely benefiting the nontradables sector. The region now faces a very different reality as western parent banks continue to reduce their exposure and the unwinding of ultraloose monetary policy in advanced economies threatens prospects for capital inflows.